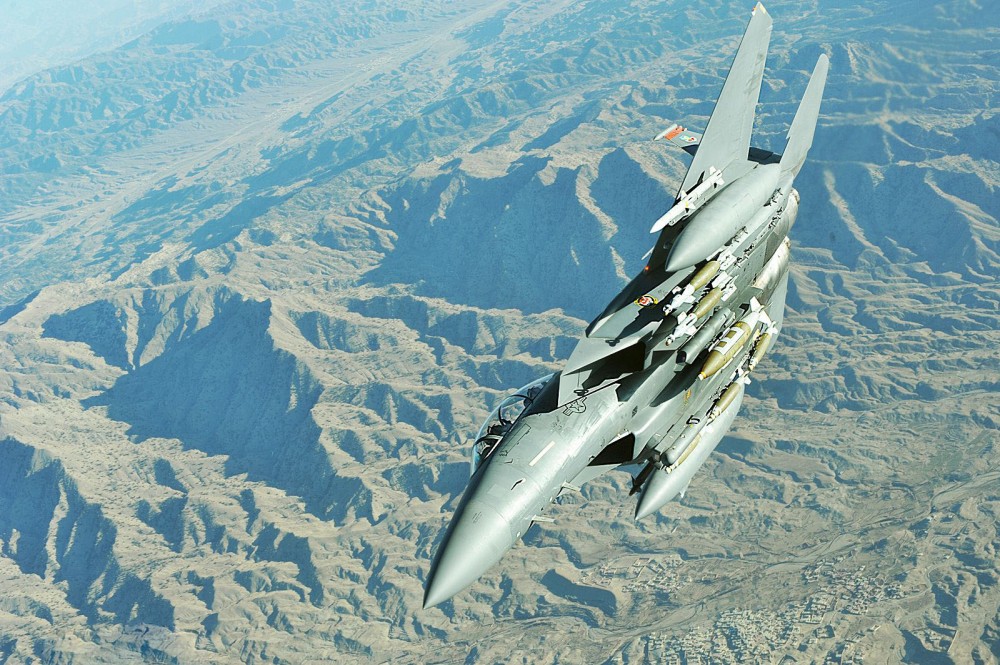 When I was building models as a kid, I was all about the jets and helicopters. After all, I grew up steeped in Top Gun, Iron Eagle, Afterburner, Transformers and a very hard-used collection of “In the Cockpit” documentaries. I was attending air shows right around the culmination of the Reagan 80s and the last gasps of the Cold War. I was eleven years old when Desert Storm went down. So it’s only natural that my interests ran toward F-15s and Harriers and AH-64 Apaches.

Then something happened. Well, two things. First, I got interested in World War II aviation. Second, after Desert Storm, military aviation quickly became super homogenized. If you look back now at a carrier deck from 1991, it’s amazing, the wondrous variety. Not just F/A-18 Hornets, but F-14 Tomcats, A-6 Intruders, EA-6B Prowlers, A-7 Corsair IIs…all gone now. The interesting paint schemes all turned into boring, naptime gray.

When I came back to modeling two years ago, my lack of interest in the modern era persisted. Hell, to date I don’t think I’ve built anything that served later than the first half of 1945.

Lately, though, something has changed. Maybe it’s just a desire for something different, or a realization that Desert Storm took place more than twenty years ago now. Whatever the case, I’ve had a powerful itch to build…not modern jets per se, but aircraft from those formative years, The F-15E Strike Eagle, the Tornado GR.1, MiG-29 and so on. I’ve also had a perverse desire to build some helicopters. But only some – specifically the Marines’ AH-1W Supercobra and the Soviets’ iconic Mi-24 Hind.

What’s the point of this post? Beats me. But…don’t be too shocked if you see a few builds cross this page that don’t have propeller sticking out the front.