It’s a great time to be a modeler. It seems like every other week, some amazing new kit is announced. But there’s still plenty of ground to cover…so here’s a list of eight dream kits that, if produced, I would buy immediately, no questions asked. 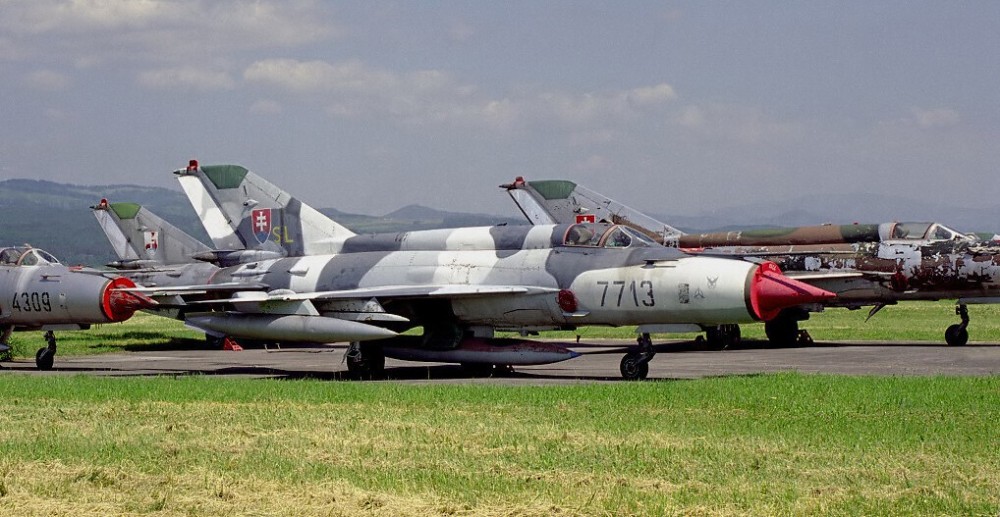 Eduard’s 1/48 MiG-21 lineup is not only the best treatment of the Fishbed in any scale, but quite possibly the finest series of 1/48 jet kits ever produced. And while I’ve settled on 1/48 as my scale of choice for jets, I’d gladly make an exception in this case. 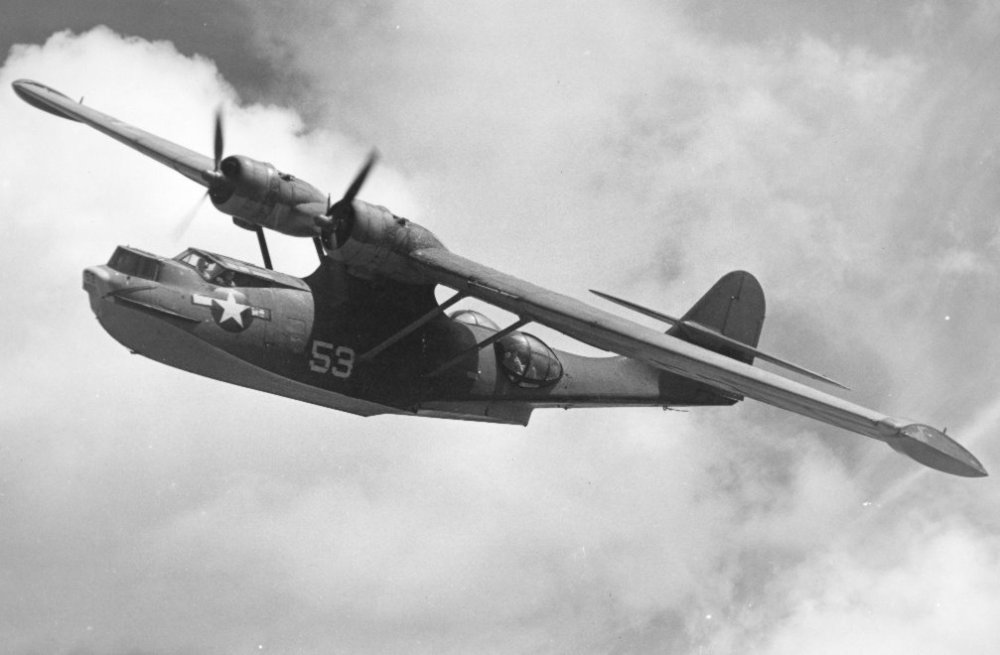 The PBY is one of my favorite aircraft of World War II, and yes, I know that HPH makes a stellar resin kit of everyone’s beloved seaplane, but 1) I’m not a fan of resin kits and 2) as much as I love the Cat, I’m not paying $800 for one. HK could do a real bang-up job here, and it’d be interesting to see what their imaginative engineering could bring to the table. 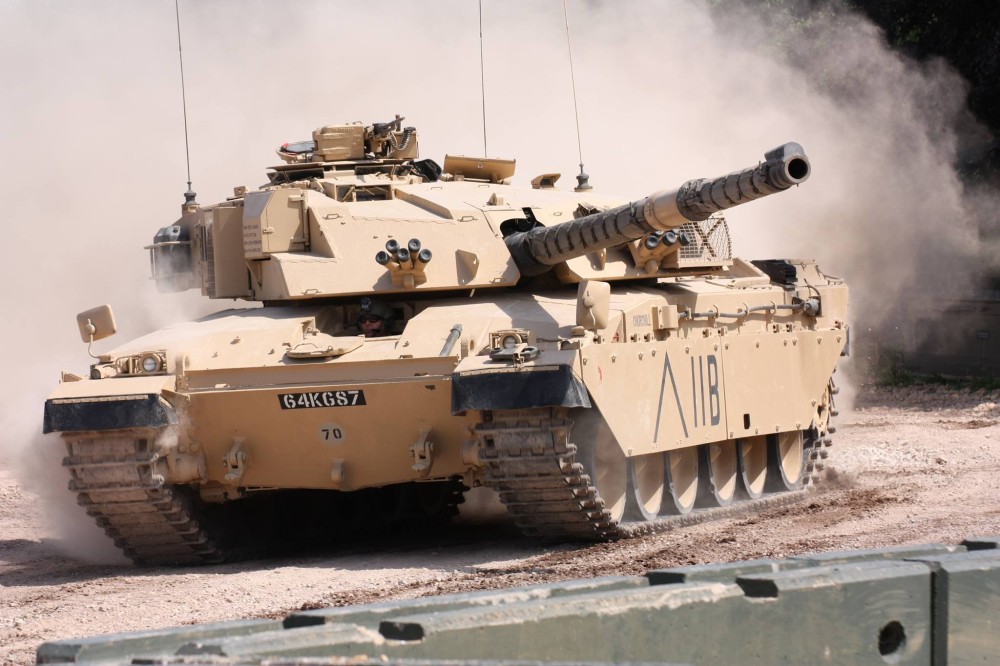 Yes, there’s the old Tamiya kit, which I’m quite fond of for what it is, but this old girl is due for a revisit. Meng already has a proven track record with other late Cold War tanks – see the Leopard 1A3/4 and the AMX-30 – and I’d love to see what they could do with the Chally. 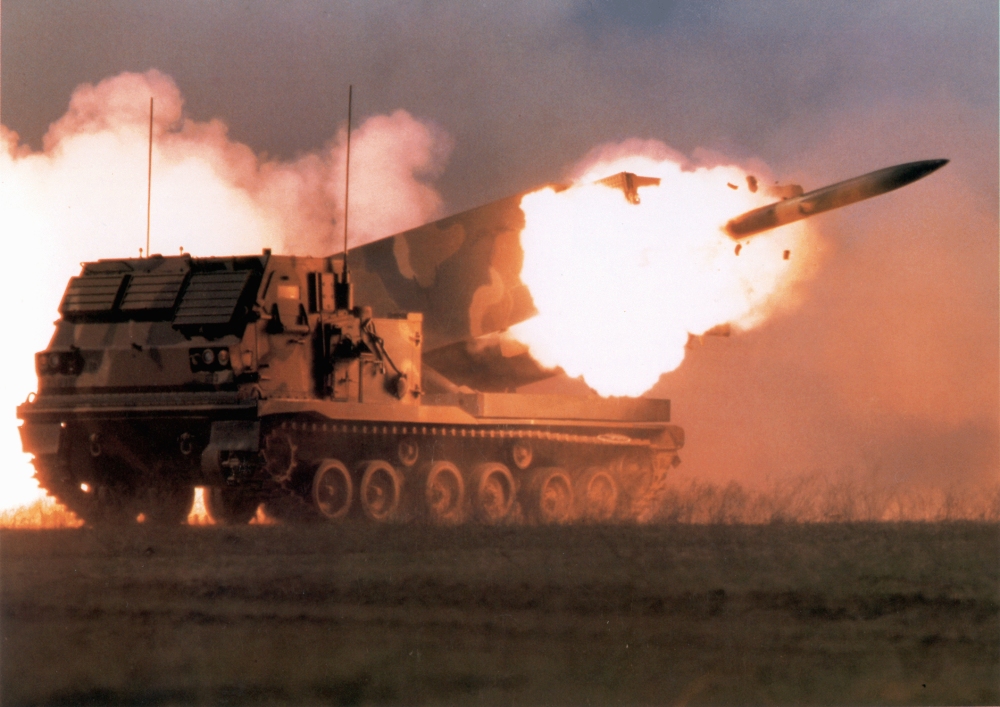 Meng has already produced what has to be the definitive M2 Bradley, and they’ve already shown the capacity to produce derivative vehicles from their tank kits – including the Panzerhaubitze 2000 (from the Leopard) and AUF-1 (from the AMX-30). Seeing as the MLRS is based on the Bradley chassis, at least a few bits could be reused. Besides, there’s an MLRS-shaped hole out there, with the existing attempts out of production and rather poorly-regarded. 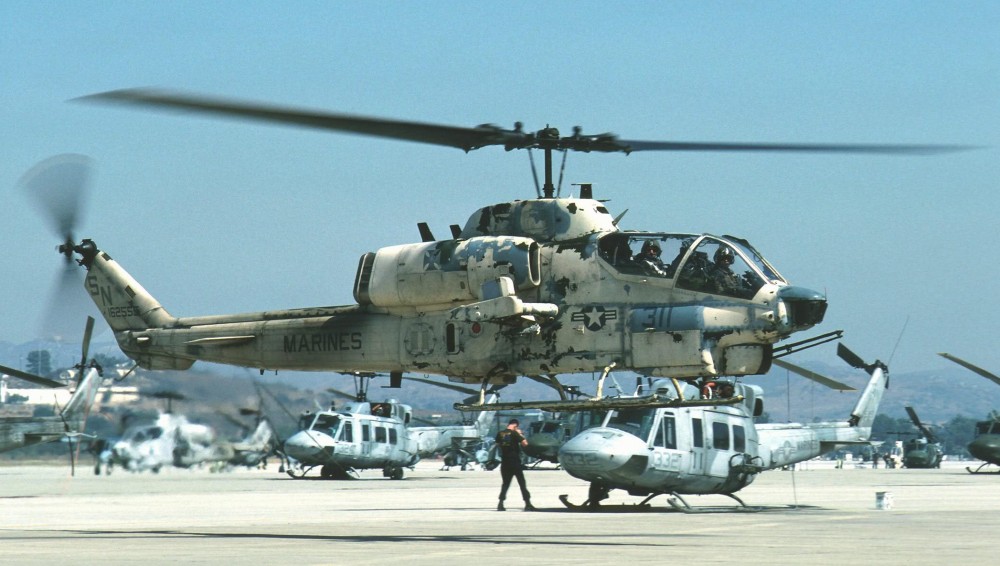 I’m currently enjoying Kitty Hawk’s AH-1Z Viper kit, and the design has a modularity to it that could easily allow for an AH-1W tooling. I know, I know, my “grew up during Desert Storm” is showing.

Another Desert Storm-era want. The Hasegawa kit is somewhat lacking, and markings even moreso. If you want to do a Desert Storm F-4G, your only options are to track down a long out-of-print AirDocs decal sheet, or to cobble things together on your own. Whereas a new-tool Wild Weasel would almost certainly result in a new decal sheet or two. 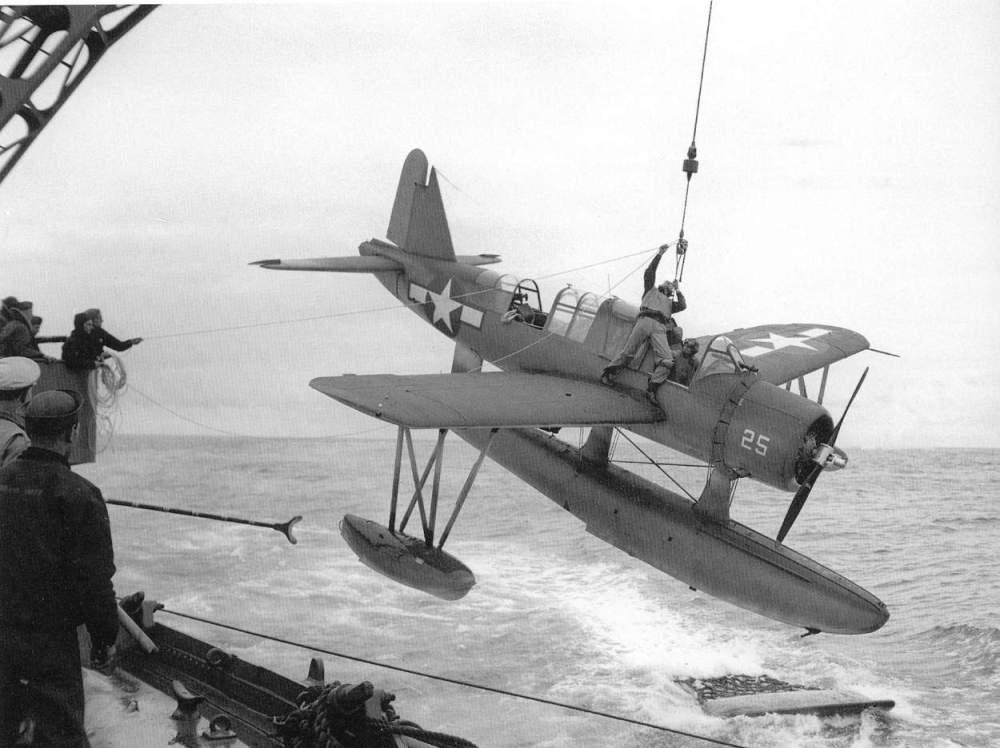 I have fond memories of the old Monogram kit I built when I was growing up. It was one of the first kits where I actually gave a shit about the finish. Nowadays I find that kit sorely lacking in just about every respect…but I still love the Kingfisher. I’m sure someone will do it justice in 1/32 one day, I just wish that day was known! 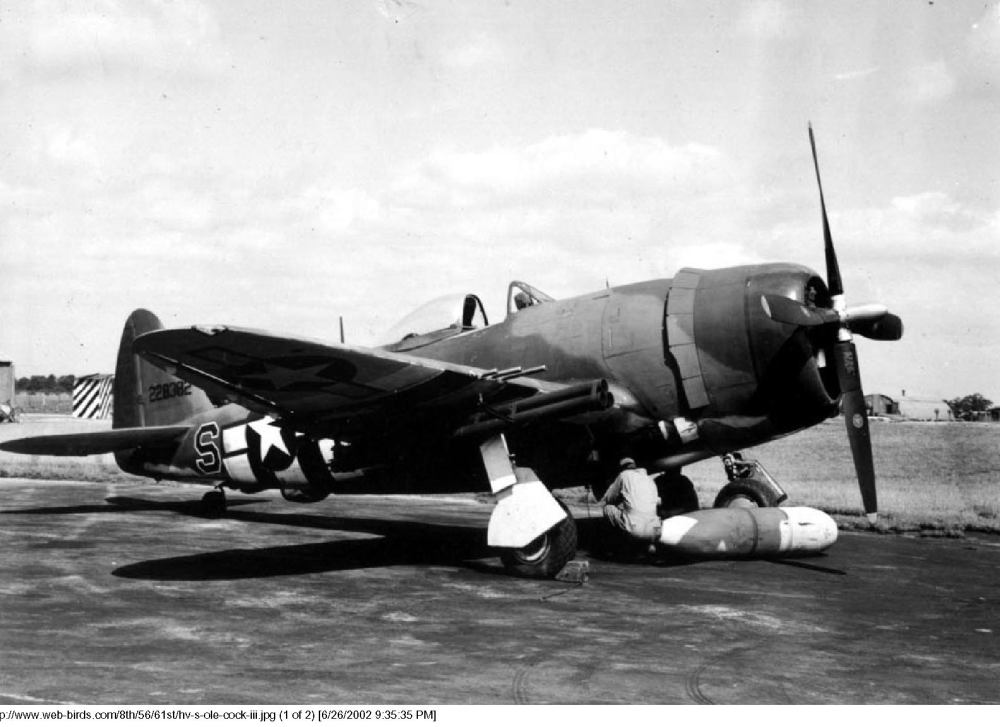 The Jug is my favorite aircraft, and Tamiya’s 1/48 P-47 lineup is far and away the best treatment the big lummox of a fighter has ever received. The Trumpeter and Hasegawa 1/32 kits wish they could be half as good as the Tamiya quarter scales. And given how good Tamiya’s Spitfire, Mustang and Corsair have been in 1/32, I can only imagine what they’d do with the Jug. Another bonus – some of the best scheme options of any aircraft that’s ever flown.