At work, everyone wants to own their little slice of “strategy”, to the point where the term itself has become – I won’t say meaningless – but certainly confused.

Over the past week, I’ve been on vacation. Away from the bench and largely away from the computer. I’ve done more following and reading than I have ranting…and I’ve had some time to think, if that’s what you call the random firing of synapses after long days of taking three kids around Disney World.

And it seems to me that a lot of the butthurt and fur-raising associated with weathering is similar – the term is too broad, too catch-all.

It confuses evidence and reference with technique. It conflates different types of weathering. And it sets up this weird and annoying “nobody is wrong” dynamic that, ultimately, does nothing for anybody.

If that’s the case, why bother talking and debating and digging up reference photos and seeking greater understanding at all?

So I thought it might be helpful to propose some new terminology to specify what we’re talking about. Which will no doubt raise the typical claims that I’m telling others how and what to model. A common, specific terminology – so evil, right?

The first one is simple.

WEATHERING OCCURRENCE is something that happens to actual aircraft, vehicles and ships. The real-life stains, fading and so on that occur on real-life subjects.

WEATHERING APPLICATION is what we do to our models in an attempt to recreate weathering occurrence.

The Many, Many Types of Weathering Occurrence

There are many different types of weathering. Too many, probably, to systematically break down. So I’m going to go for more of a categorical approach.

Paint Degradation – Anything that degrades the painted surface of a subject. This could be harsh UV or salt-induced paint fading. It could be scuffs from crew movement. It could be chipped paint.

Material Degradation – Anything resulting from the degradation of the actual structure of the subject. Mostly, this is rust or other forms of corrosion. 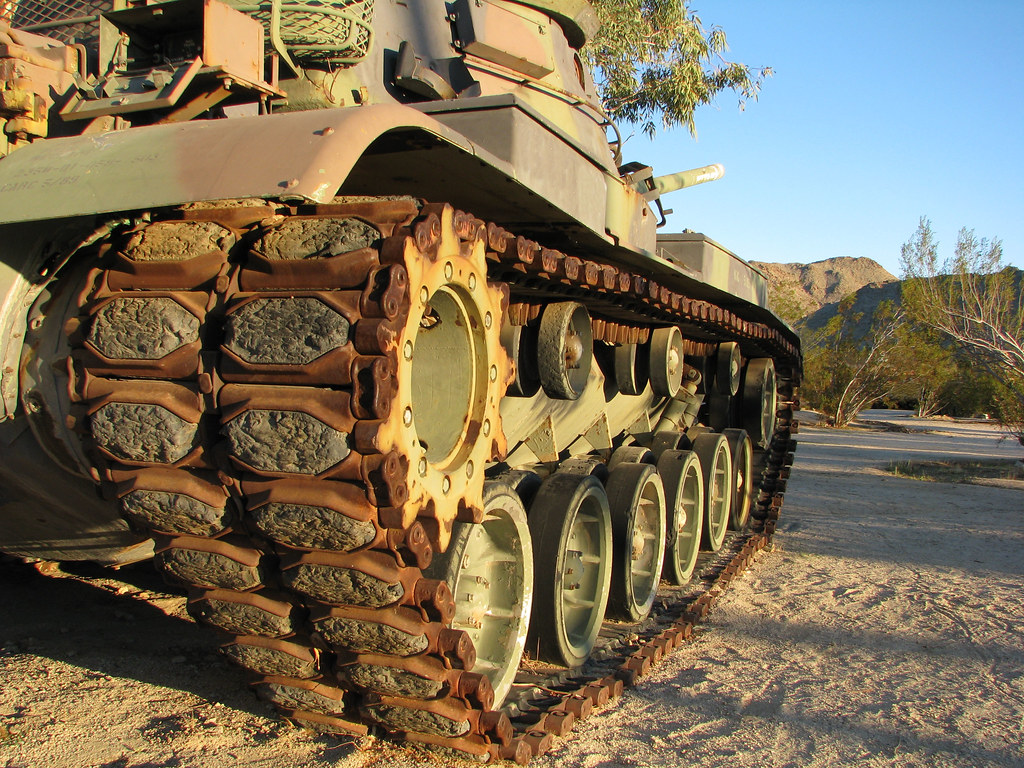 Leaks and Spills – Exactly what they sound like. Some fluid or another that has gotten loose on the surface of the subject. On aircraft this is principally hydraulic fluid, but on many older aircraft it can also be various oil products.

Stains – Leaks and spills can certainly stain over time, but these can come from other sources as well. One corollary of this is heat staining, often seen around exhaust areas.

Corrosion Control – More or less anti-weathering, this includes paint touch-ups and repairs to keep corrosion at bay. This is often mistaken for extreme weathering when it’s actually something intentional and applied.

Particulate Accumulation – Principally seen in the form of exhaust streaks on piston-engined aircraft, but also in the form of “gun stains”. The latter is often lazily overdone on models – but references are your friend. 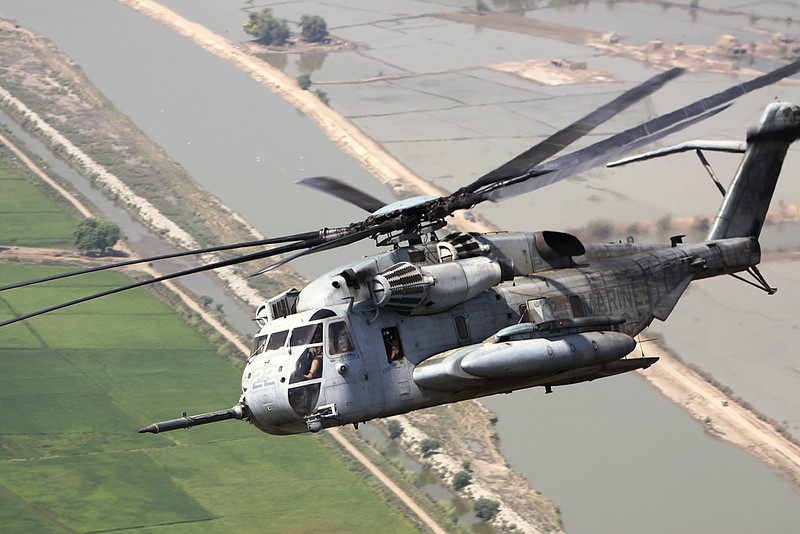 Environmental Effects – Rain, dust, mud, road grit, the “stuff” from the environment that accumulates on vehicles. This is more common on ground vehicles, but certainly an aspect for aircraft as well, largely depending on era, type and operating conditions.

By Degree vs. By Kind

This is where we get to the fun stuff. When we talk about the realism or unrealism of “weathering”, we oftentimes fall into the trap of arguing in terms of degree vs. kind. For example, Ninetalis’ recent post on weathering – passive-aggressiveness aside – basically shows a filthy, hard-used aircraft, then shows a rather clean example of the same type of aircraft.

Aircraft – even of the same type – weather to different degrees. You don’t say!

BY DEGREE is pretty simple – it’s like an intensity slider. There are a ton of variables in play…operating conditions, the specific variant of a subject, the type of paint it’s wearing, the nation operating it, the squadron operating it, and so on.

For every aircraft, tank, etc, there’s a spectrum. For some – Greek F-16s or Italian Tornados or any Corsair ever – it’s a very large spectrum.

For others – like say T-38 Talons or F-106s, it’s a much narrower spectrum. You can have a chipped, stained, faded all-to-hell Corsair and be completely accurate. Not so with an F-106 – even the drone-converted QF-106s were clean.

BY KIND is different. It’s binary. There are certain kinds of weathering that just do not happen to certain subjects. Canvas-covered control surfaces don’t chip and show metal beneath. Neither do rubber propeller cuffs. Aluminum doesn’t rust. Aircraft do not develop uniformly-shaded panel lines – particularly not with otherwise clean surfaces. F-15s don’t get caked in mud. I could go on.

Conversely, saying something asinine like “panel lines don’t exist in nature” is more or less the same as saying that toast doesn’t burn. It doesn’t burn every time, no, but it’s certainly a thing that can and does happen to toast.

When I point to something like this Beaufighter and say the panel line shading is unrealistic, I mean it’s unrealistic by kind, not by degree. The uniformity, the level of contrast…it’s just not representative of the way aircraft actually weather.

But hopefully this provides some kind of common language around which to discuss weathering without resorting to defensive butthurt or – more tiring still – to “it’s my model!” false equivalence.

Yeah, who am I kidding…