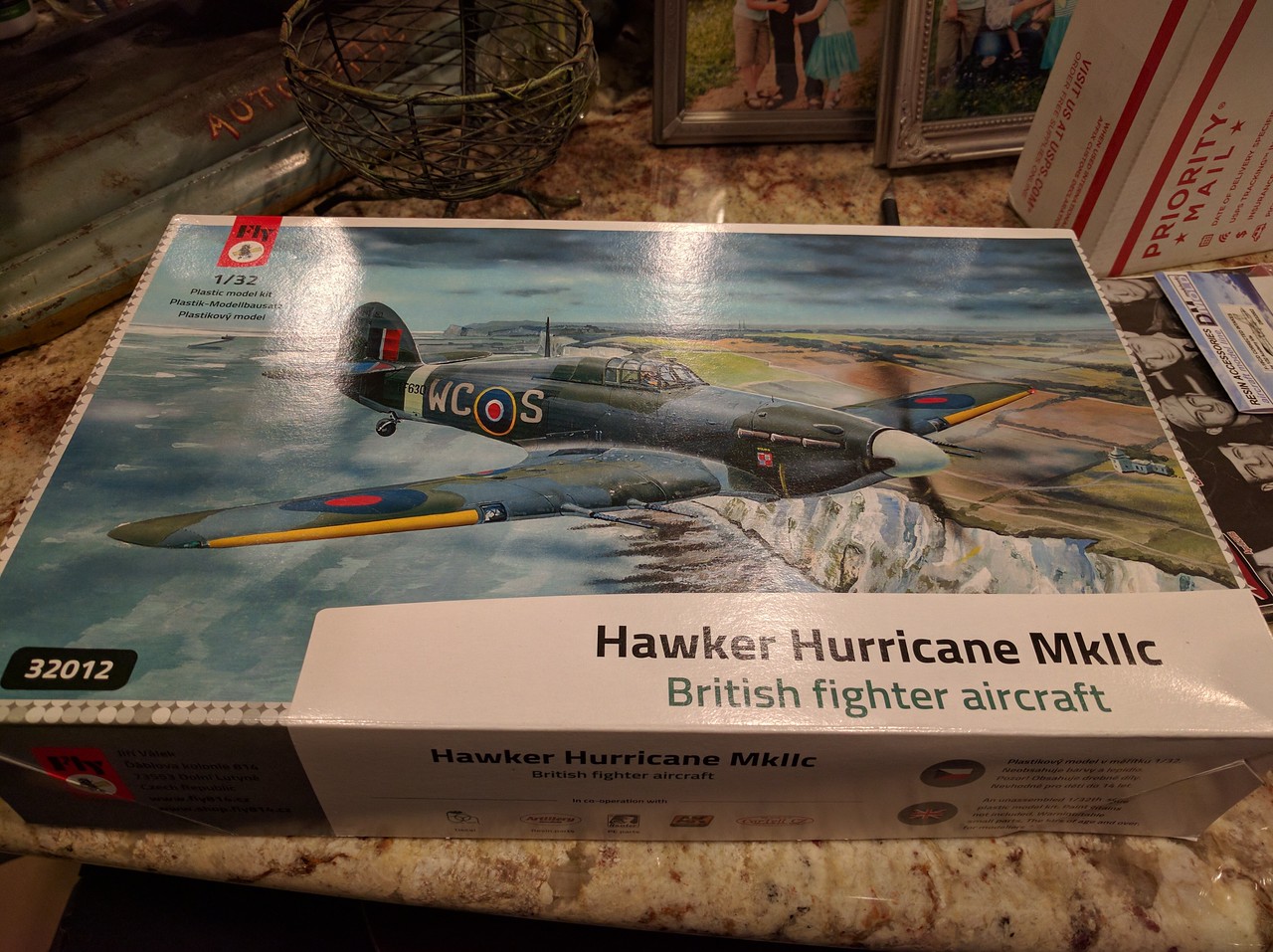 At what point does “it’s a limited run kit” stop being an explanation, and become an excuse?

As I reach the halfway point of my Fly Hurricane review build, that’s the question that keeps rising to the surface.

What do I mean by explanation and excuse?

Simple. By their very nature, limited run kits have certain…quirks…that just have to be lived with. A lack of locator pins. Soft detail on smaller parts. Unusually thick plastic on the larger fuselage and wing pieces. The vagaries of dealing with resin. One can bitch about these, but they generally have to be accepted going in – just the nature of the beast.

BUT. There are also choices that have to be made that exist independent of a limited run kit’s quirky limitations. The way the parts break down, the way the instructions lay out, the decision as to which parts are given the resin treatment, and which are not.

When these choices are hand-waved away with “it’s a limited run kit”, that, to me, becomes an excuse.

Fly’s Hurricane contains a mix of both.

Since this build is being extensively documented via video, there’s quite a bit of work left to do before I can readily share the full build experience. 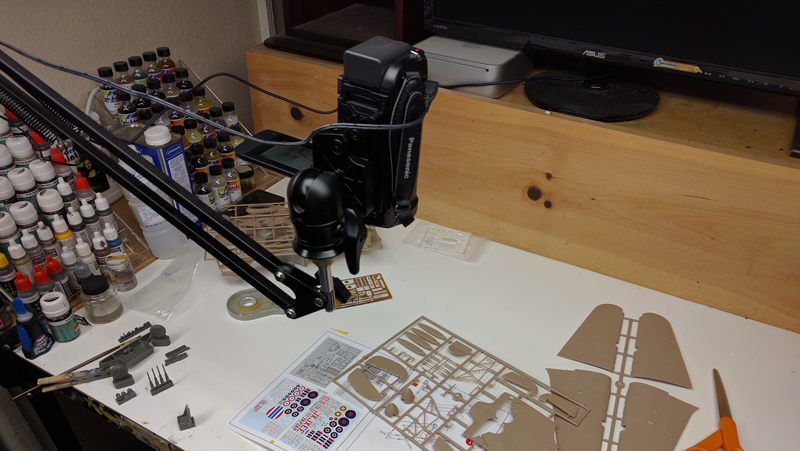 However, as sort of a holding action, I wanted to share my impressions up to this midway-ish point.

The surface detail is quite good

The Fly Hurricane has probably the best surface detail I’ve ever seen on a limited run kit. The fuselage has a lovely stressed fabric effect going on aft of the cockpit, and up front, the fastener detail is better than what’s seen on many more traditional injection molded kits. But the wings are the stars here, with a mix of glorious fastener detail, recessed and raised rivets, and well-done control surfaces.

The instructions are horseshit

While Fly’s instructions look nice enough on a brief flip-through, once you start using them to actually build the kit, it’s like wading into a parfait of fail.

The Parts Legend. The Hurricane’s sprues lack any kind of lettering or numbering. To compensate, Fly provides a parts legend…and sticks it in the front of the instructions. Which means you’re constantly having to flip back to refer to it. It’s a minor annoyance, but when they provide separate sheets for schemes and for stencil placement, would it have killed them to throw in a separate legend?

Overselling Detail. Several parts – the control yoke for example – are rendered in loving detail in the instructions, only to be revealed as detailless sticks and blobs on the sprues. Why the fuck would they do this? To me, it’s a game of expectations that they’re just setting themselves up to lose with the disappointing reality of the parts.

Detail Inaccuracy. Many of the parts and assemblies in the instructions are just rendered flat-out incorrectly. Parts are a completely different shape than represented, impacting placement. 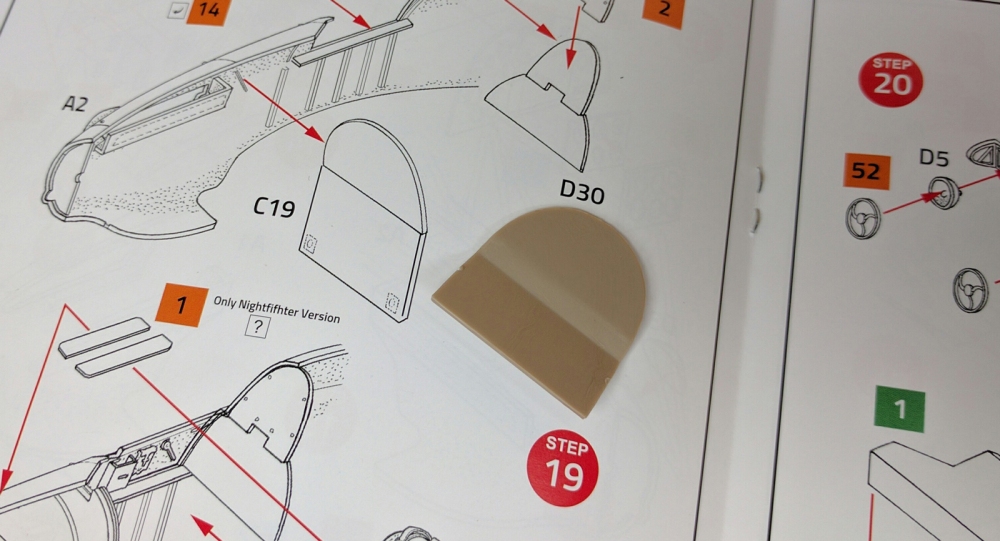 The “Travesty of C19” is actually just a minor example. The instrument panel rendering is missing fucking gauges – and would have you add photo etch to places where gauges exist on the actual parts.

Vague Placement Guidance. On a kit with no location pins and very little in the way of positive fit and alignment, placement is key. Install the control yoke too far forward, and it’s going to interfere with the instrument panel. And so on. But placement aids in the instructions come only in the form of vague red arrows, and following them blindly can and will get you into trouble.

Poor Build Order. As with placement guidance, if you follow the build order of the instructions, you will find yourself in trouble. For instance, in Step 2 you get to install some control linkages to the control yoke. On the next page, with Step 5 or 6, you have to add a triangular piece of tubework under the control linkages that Step 2 tells you to glue down. Uh…

While positive fit isn’t really a thing with the Hurricane, and the instructions don’t exactly do any favors, the cockpit does build up competently. I don’t like how it traps you into committing to cement before you can test-fit a few steps ahead, and the installation into the fuselage is a bit perilous (I would have added some “undershelf” elements to the tube framing to ensure a more solid fit in the fuselage), but the parts do come together to form a recognizable cockpit that does – with a bit of shaving of those shelf bits – fit into the fuselage without too much drama. 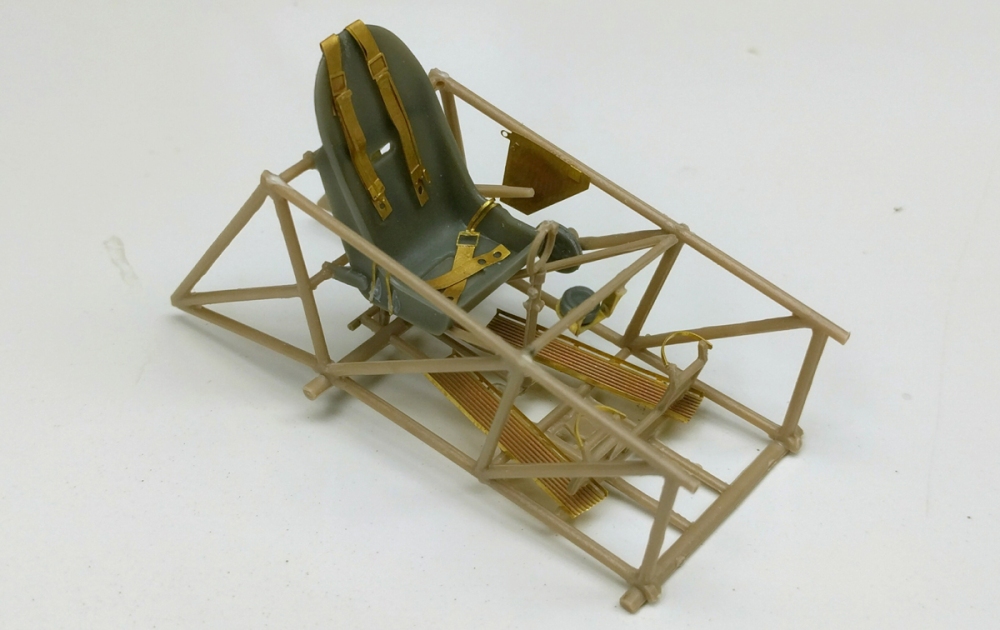 The control yoke should have been done in resin

Think about the cockpits of most World War II fighters. What draws the eye? The seat, the instrument panel, and the control stick. The latter is even more prominent in aircraft like the Hurricane and Spitfire, with their distinctive spade grips. Given that many other elements are molded in resin, it baffles that such a prominent detail piece would be left to soft, injection plastic.

The resin gear bay isn’t such a big deal

Resin gear bays are notorious for causing fit headaches, but after the annoying work of removing this one’s pour stub, things actually…fit!

The fuselage fits together nicely

Despite a frustrating quality of the plastic that makes it slow to cure under the influence of Tamiya Extra Thin or MEK, the fuselage does fit together quite well, with no significant steps or panel line misalignment to speak of. 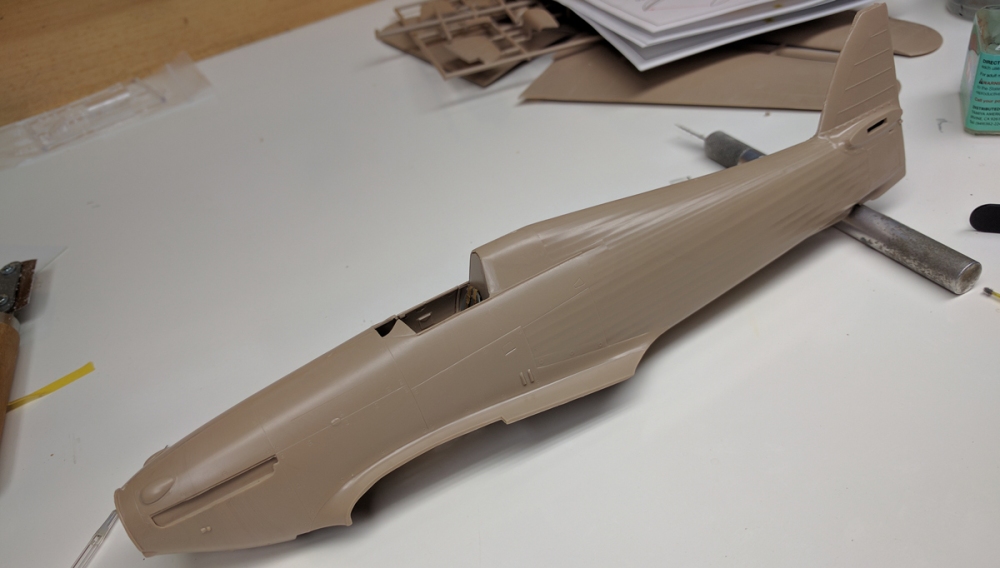 How will it all shake out? I assume that will have a lot to do with how the wings go… 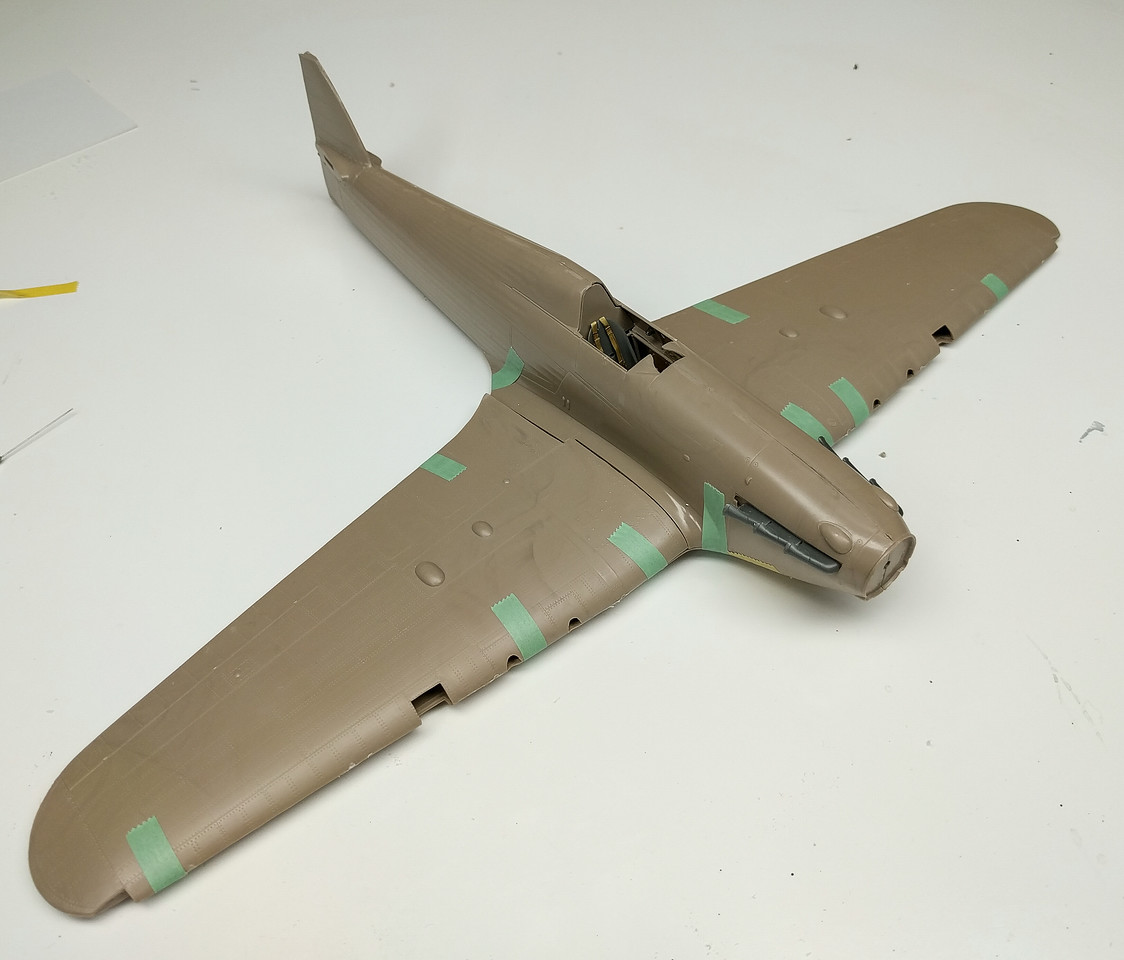 Note: I realize that, technically, the Fly Hurricane is not a “limited run” kit. But, like Special Hobby, Fly’s kits possess characteristics that the modelling world generally associates with “limited run”. Low-pressure injection molding, the use of mixed media to cover off on detail elements, and so on. So, for ease of communication, I’m going to just keep referring to it as “limited run”.