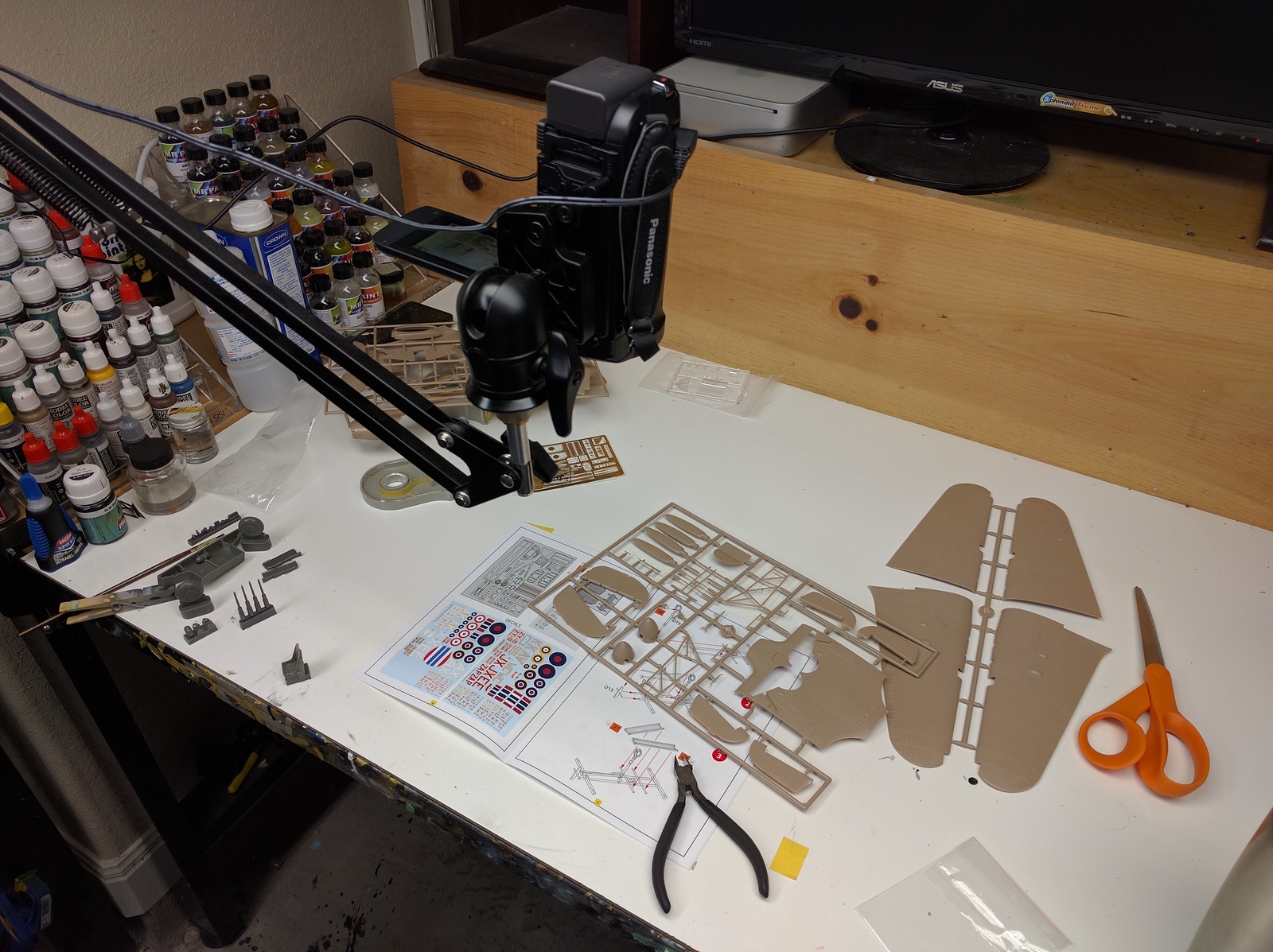 Now that the Fly Hurricane has been built and exhaustively documented, it’s time to sort out how exactly to put together the review.

What exactly has been gathered?

Around 80 photos of the build itself – some phone pics, some (particularly final shots) with the big Nikon. 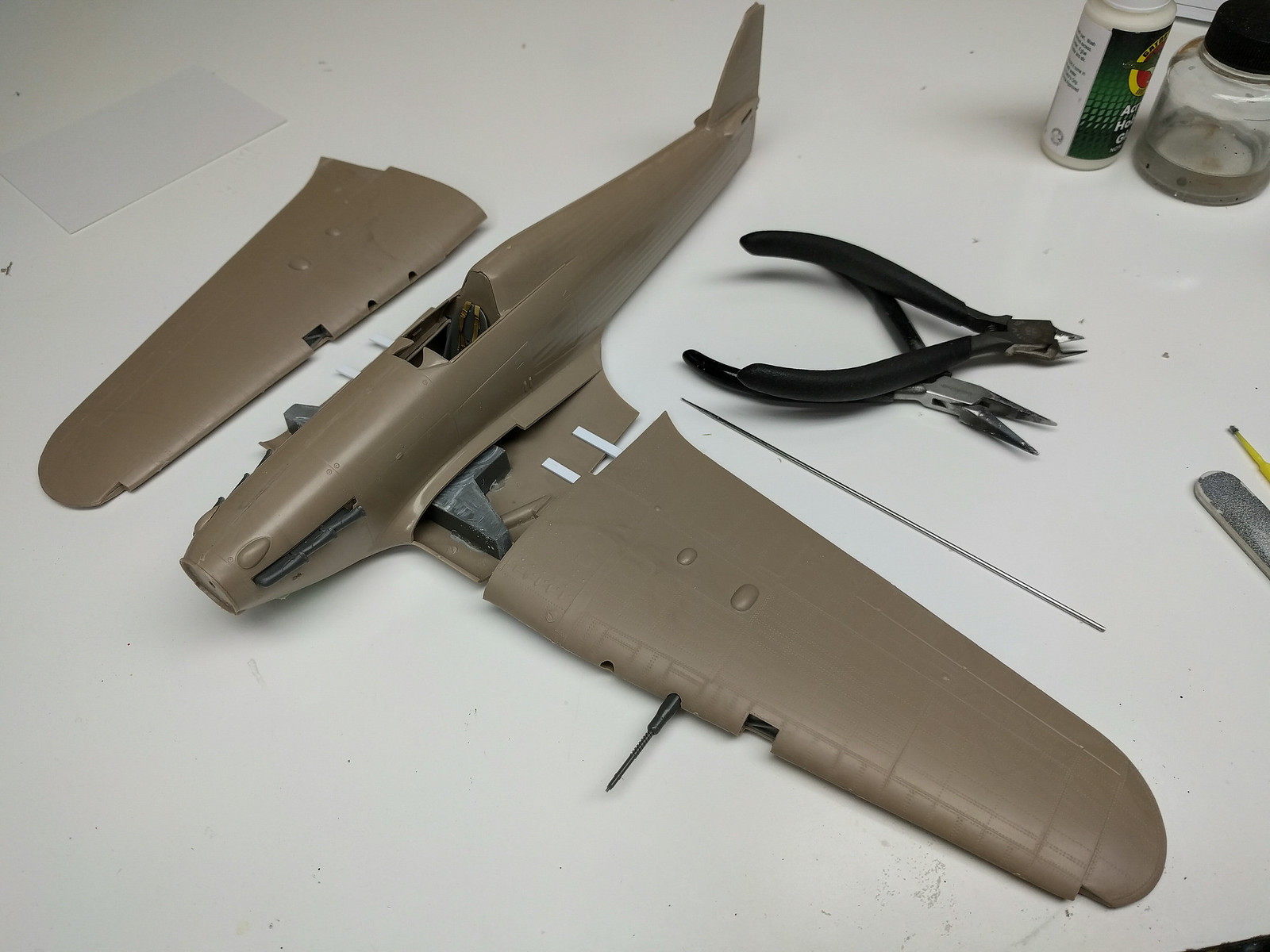 80 video files totaling close to 11 hours of footage, detailing almost all of the build.

Now. That’s a lot. Too much, I think, to ask anyone to sit through.

But as I start getting things cut down, I need a sense of what I’m going for, if that makes sense.

The way I see it, there are three options.

So…which would you rather see?