I know I’ve written something like this before. But some recent subject-hunting has pissed me off all over again. So here are some kits that should exist (or exist in a higher quality tooling than the cartoon trash that’s technically available today).

In no particular order. 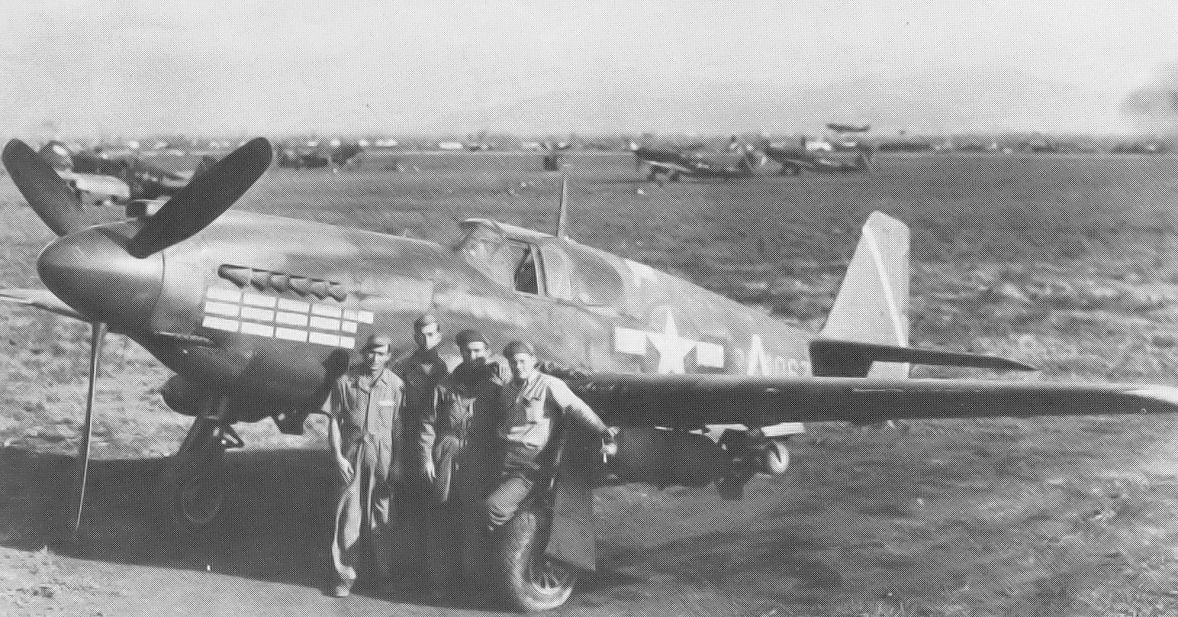 1/32 Allison-engined Mustangs – That’s right, the P-51, P-51A, and A-36. Make it fucking happen. While they were completely  eclipsed by the Merlin ‘Stangs, these early variants tore shit up in North Africa and Italy and deserve better than the Hobbycraft kit you can’t even find anymore.

1/32 Curtiss P-40F and P-40L “Desert Hawk” – Speaking of North Africa, Hasegawa makes a P-40E, P-40M and P-40N, which is great if you get all excited about the South Pacific and CBI theaters. But in North Africa and Italy, the Merlin-engined P-40F and L were the mounts of choice for the USAAF until P-47s and P-51s came onto the scene. 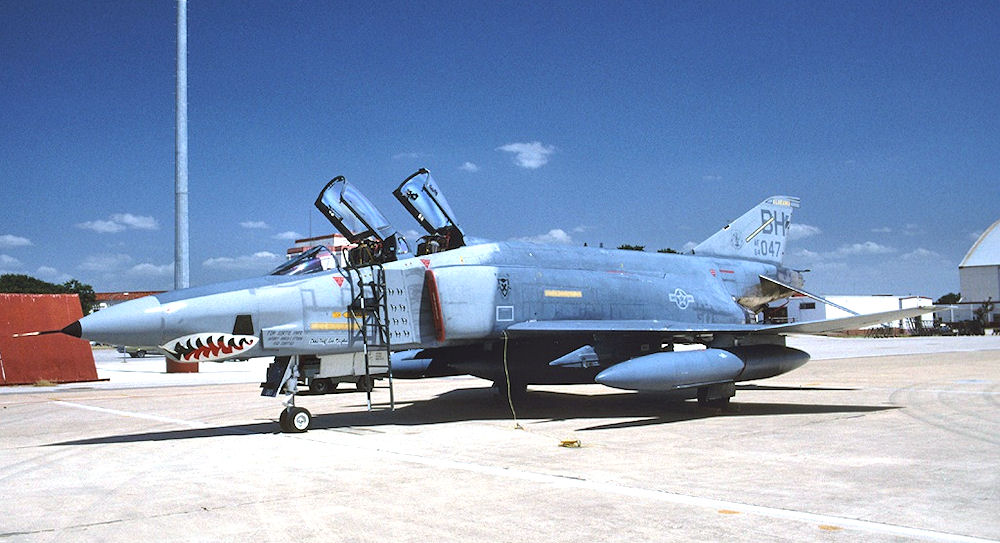 1/48 RF-4C Phantom – Recce version of the F-4C with a modified nose to hold the camera goodies. Like most recce aircraft, the RF-4C stayed in service well after most other Phantom variants were sent to the boneyard or the scrapyard. It also played a significant role in Desert Storm, and would be a simple extension for a kitmaker with an already solid F-4C Phantom. Cough…Academy…cough.

1/32 Spitfire Mk.Vc – Jesus. Why does everyone always make the wrong Spitfires? The Vb is interesting, but when you start going on a hunt for Spitfire Vs, it seems that at least half of the really great references that show up are sporting the C wing. 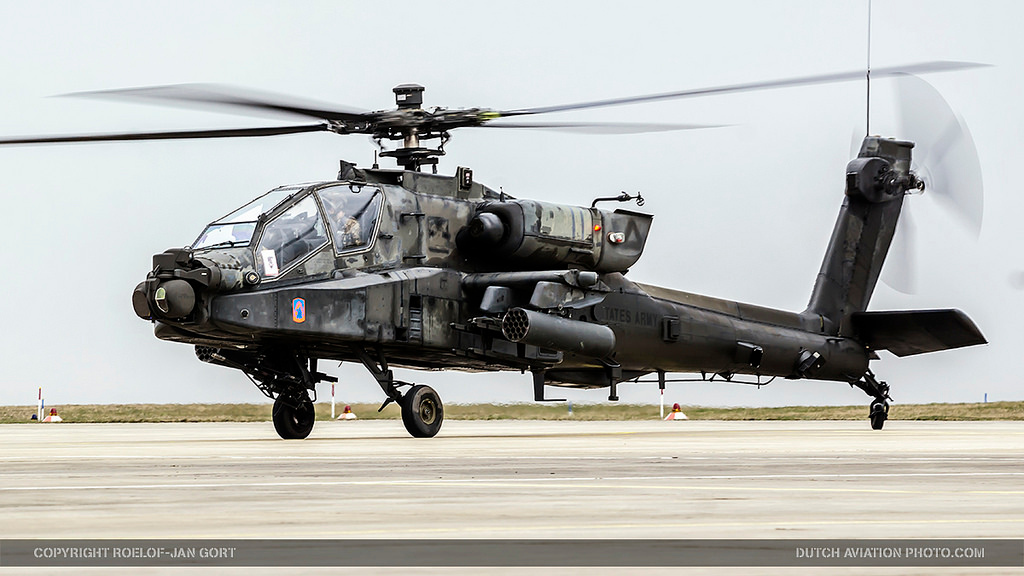 1/35 AH-64 Apache – I know people bitch about helicopters in 1/35 scale and not 1/32 (aside from Revell), but get over it. Between Academy and Trumpeter and Dragon that’s what we’ve got. And one thing we don’t have in that scale? The best helicopter gunship in the world.

1/48 or 1/35 Kamov Ka-52 “Alligator” – Helicopters in general are egregiously underrepresented in kit and aftermarket selection – and Russian helicopters in particular get far too little attention. This twin-seater would be an awesome subject to build, but alas…no dice. 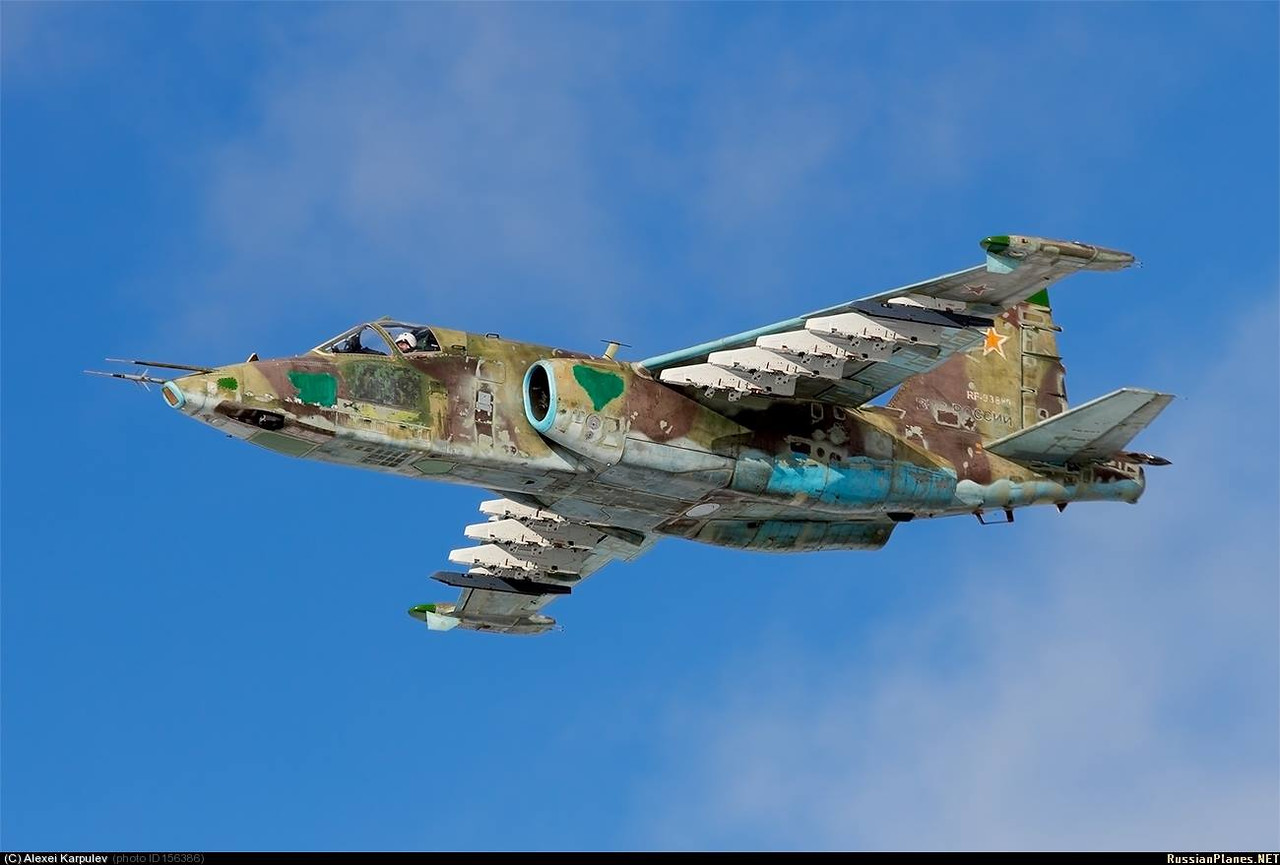 1/48 Su-25 Frogfoot – Yes, there’s a Revell kit. And it’s…not great. We can do better. I’d be stunned if Trumpeter or AMK or someone doesn’t have this sucker in their roadmap.

1/32 Late-Variant Corsairs – Look. I love Tamiya’s F4U-1 and -1A Corsairs. There’s something lithe and lethal about the WWII-era Corsairs for sure. But I also dig the hell out of the chunkier post-war, Korean-era Corsairs. The Corsairs that transitioned from dogfighters to bomb-chucking, rocket-slinging close air support badasses. And don’t even talk to me about Trumpeter’s shitty F4U-4. We can do better. And better should include F4U-4Bs, F4U-5Ns, AU-1s and a French F4U-7 just for giggles.