Recently, SMCGer Jon Bryon shared an interesting post about increasing his productivity at the bench. It’s a thought-provoking read, but one part in particular has stuck with me:

Now, that doesn’t mean just have multiple WIPs going on at once. I means building the same subject, and frequently the same kit, in multiple.

I would scoff at the notion, but I’ve done it before, and the two times that come to mind, I’ve not only finished, but very much enjoyed the journey.

The first time around, it was P-47s. The Tamiya and Revellogram 1/48 Razorbacks, to be precise. Long enough ago that I wince a bit at them now, but they were a lot of fun at the time. 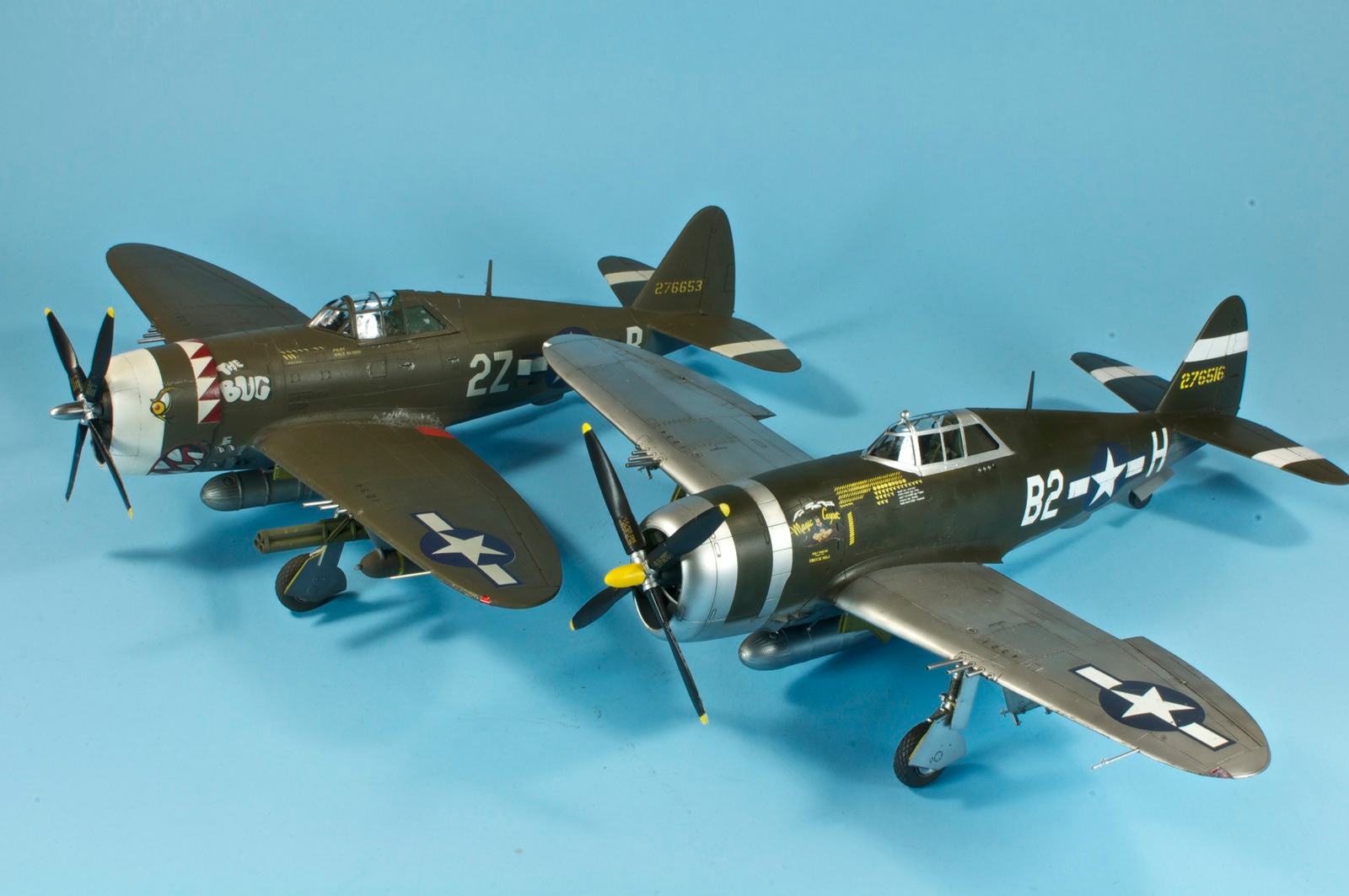 The second time was with a pair of 1/32 Bf 109s. This was back when Revell first dropped their 109G-6, and I tackled it together with a Revell ProModeller (Hasegawa mold) 109G-4. 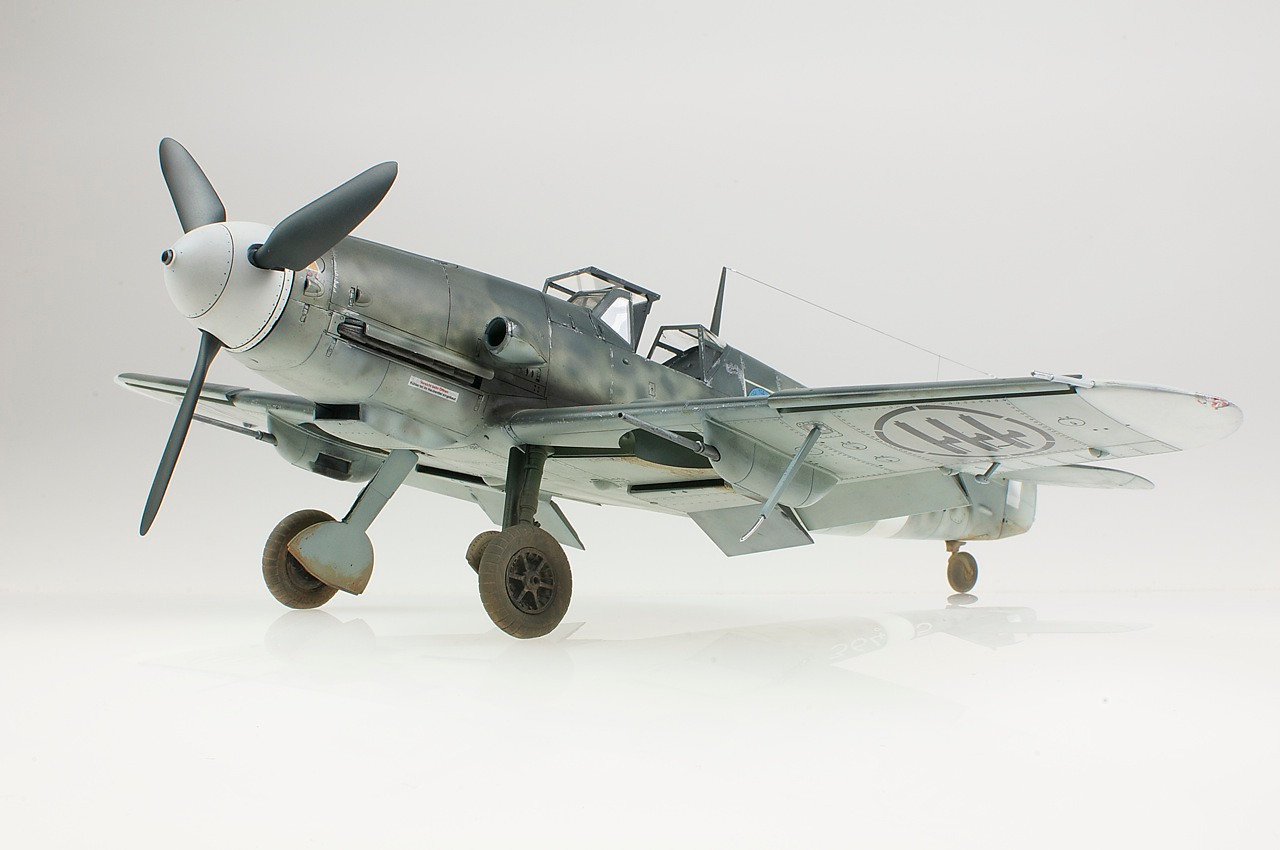 Thinking ahead to what I want to tackle next, after the Su-35 is further along, I’m finding a lot of appeal in taking on another batch build.

The thing is…I’m not sure of the subject. I’m spoiled for choice.

Back in 2011, Tamiya released their superlative 1/32 P-51D. It’s been seven years…and I still have yet to build one. But what about two of them?

One of them I’d build as a Swiss P-51. Most of these were done up in bare metal with dark blue anti-glare panels, but I also have markings for one that was apparently done in a drab green over light blue, with the same dark blue anti-glare, and the fun addition of red and silver neutrality stripes on the wings. Hmm.

The other I’d do as some sort of PTO Mustang. Perhaps a P-51K…

On vacation recently, I happened to catch two EA-18G Growlers landing at NAS North Island in San Diego. This led to me throwing down for some big Trumpeter Super Bugs – the EA-18 and a two-seater F/A-18F.

At first, the Growler especially seems to be one of those aircraft that stays clean. But if you dig a bit deeper, you can find some really interesting examples:

The F/A-18F is very similar – lots of visual interest once you start digging.

For the C, I have a certain unexplainable affinity for the 44th Fighter Squadron based out of Okinawa. 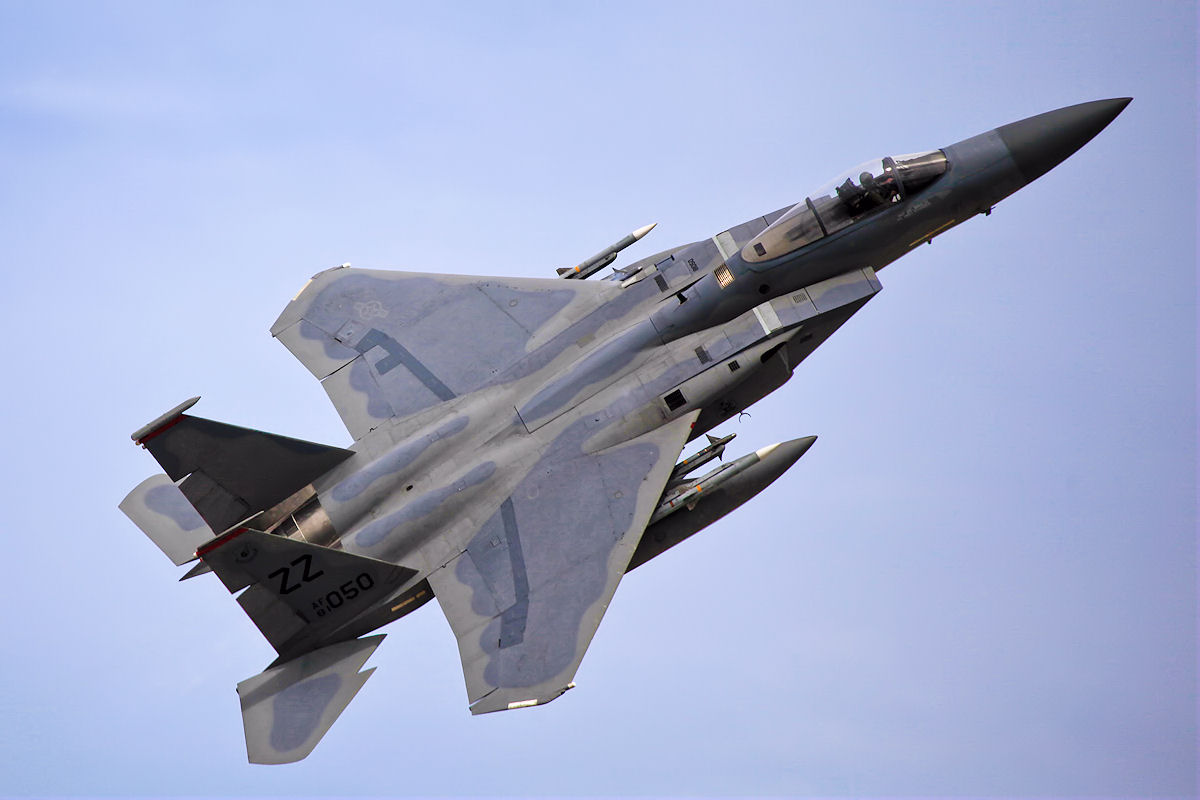 For the K, well, I’d planned to build it as an E, but it appears that GWH is finally getting off their Mudhen ass, so there’s a decent chance I’d opt to do the K as a ROKAF Slam Eagle.

There are a few others floating around – like Trumpeter Skyraiders and Tamiya Corsairs…but they aren’t grabbing me the same way.

Of course, that may well change by the time I’m ready to dive in…