When you run a Facebook page with more than 13,000 followers, you get some…tedious questions.

I generally try to be understanding. Facebook’s algorithm can mean that only a few thousand people see any given post, and maybe they missed the paints being used, or what effect I’m after or whatever. Fair enough.

But there’s one question that pops up endlessly. Well, variations on the question, but yeah.

“What stand is that?”

“Where do you get that stand?”

I can get why people are interested. It’s a (mostly) cool stand. It’s one of the most commonly used items on my bench.

But here’s the thing. I’ve been using this stand for at least five years. This is not a thing that I just picked up a few weeks ago.

Questions about it with every post officially got old around four and a half years ago. And so over time I just…stopped answering. 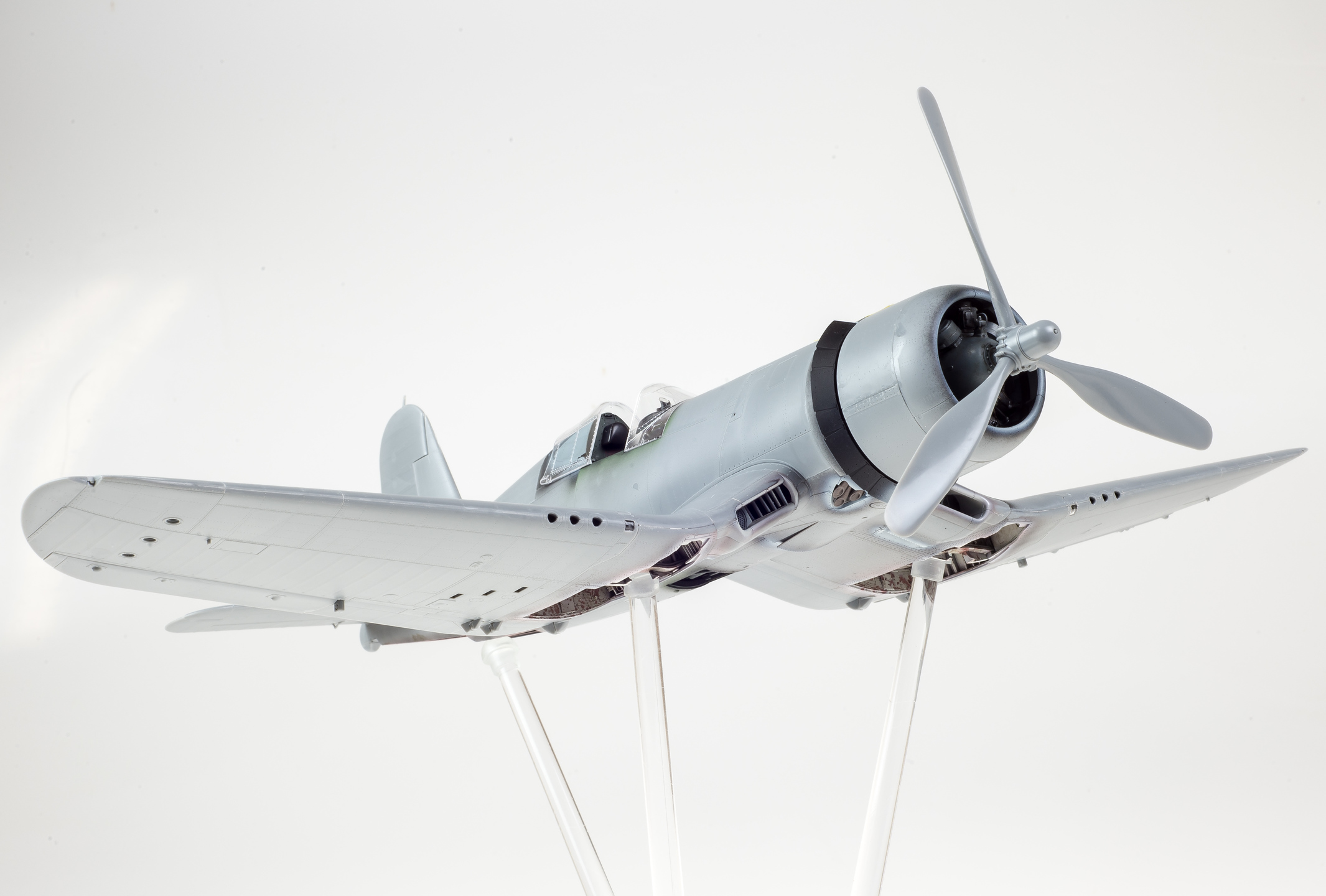 So just like that other near-constant question, I’ve decided to do a quick post as an answer.

The stand is made by Flightpose. And you can buy them HERE.